EUROPEAN FORRÓ FEDERATION
Forró is a cultural movement from Brazil, that is spreading joy around the world! 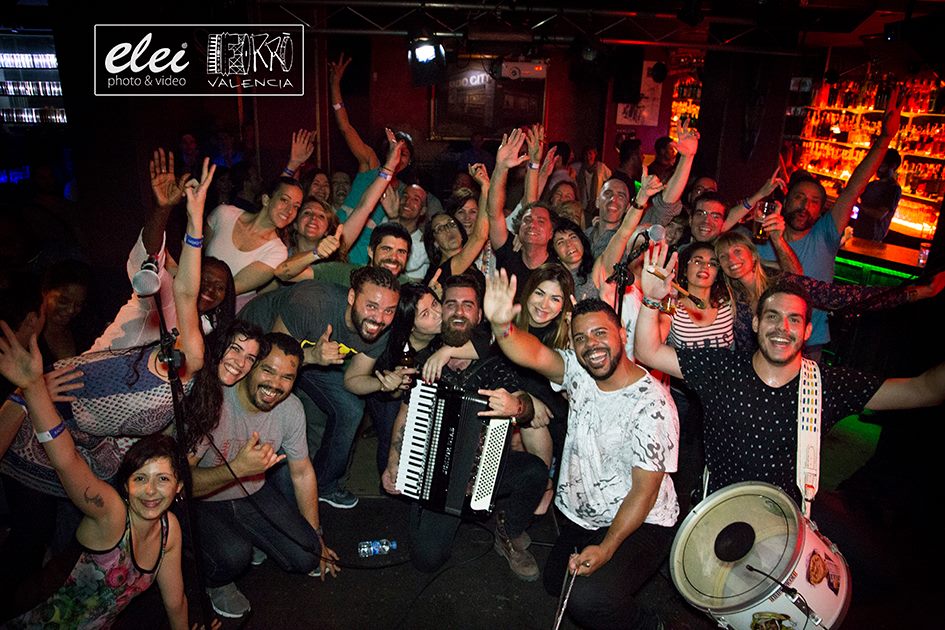 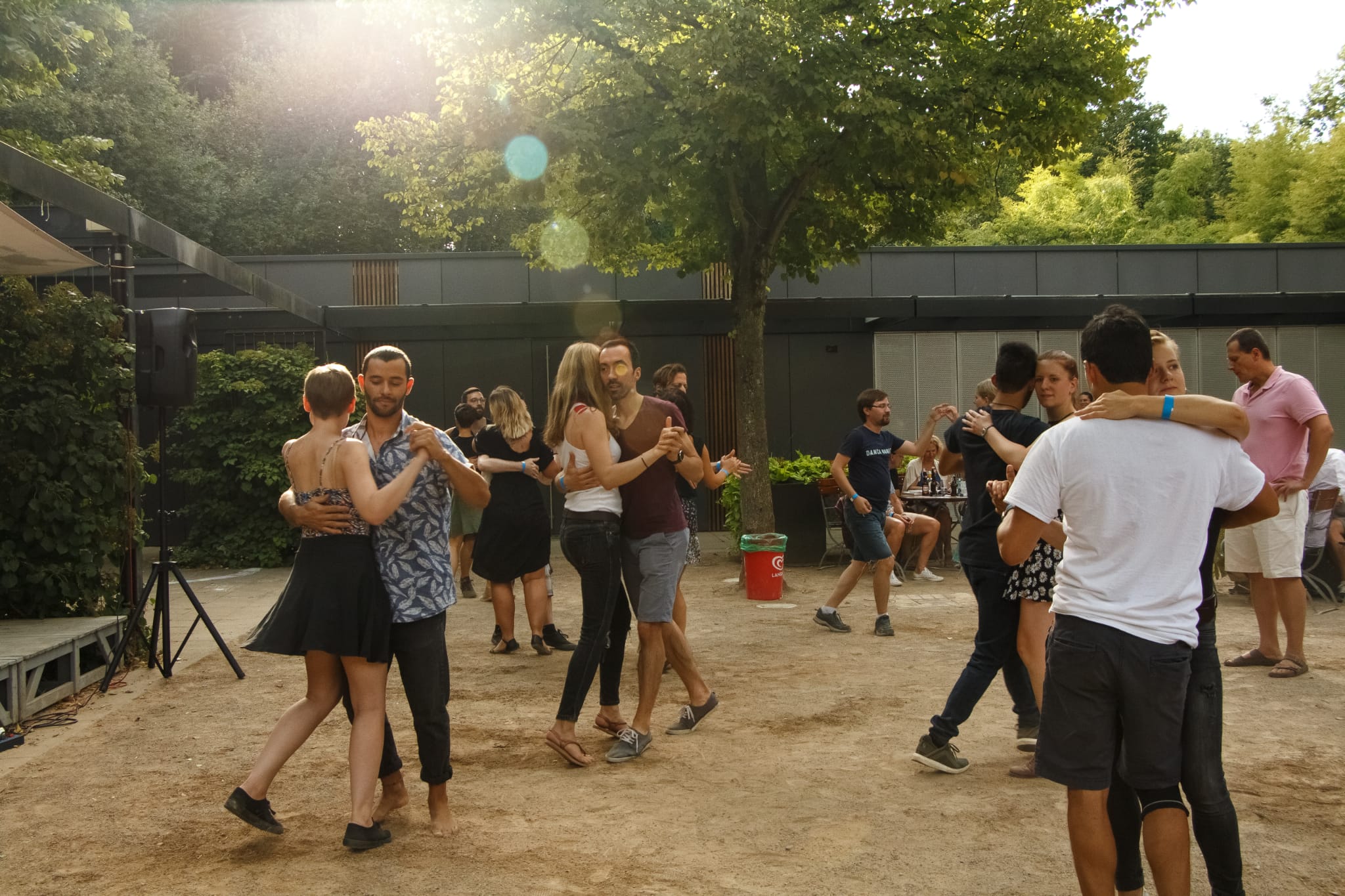